Even though the artist’s “alleged” history of abuse should never be excused, his musical talent is difficult to ignore – it’s on another level.

Alicia Keys acknowledged X’s talent when she tweeted, “Such a vibe!! Big love to the talented @xxxtentacion !! Gone too soon.”

She accompanied the caption with a video of her and her son Egypt playing the piano while singing “what are you so afraid of.”

56 people are talking about this

Just a few hours after Alicia Keys posted the tweet, she deleted it and we know why.

Alicia Keys has not responded yet to the backlash, other than deleting the tweet in question. XXXTentacion‘s posthumous album Skins was released in December 2k18 and hit number one on Billboard‘s 200 chart.

It’s currently sitting at the #35 spot after three weeks. 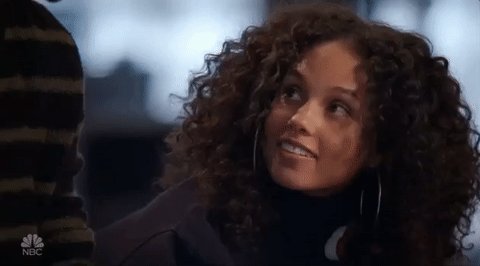 Can she not read the room?

oh man alicia . we believed in you 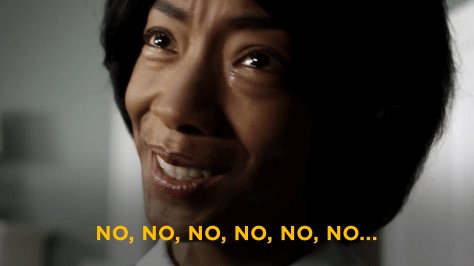 This ain’t it Alicia

Alicia Keys deleted that whack extension tweet? I’m glad people dragged her for it. Kmt imagine in 2019 lol you’re CHOOSING to be ignorant at this point 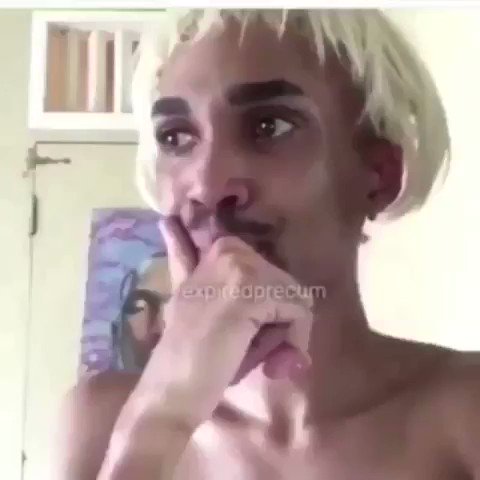 ‘s other Tweets
Once we hear Keys’ response, we at FAMzic will let you know

This site uses Akismet to reduce spam. Learn how your comment data is processed.